The Uganda Diabetes association invites the general public as it celebrates  World Diabetes Day together with the rest of the world. this years theme being ” Sharing knowledge to improve diabetes care” following that we have…

https://ugandadiabetesassociation.org/wp-content/uploads/2022/11/Vidavance-Video-1.mp4 Signatura The proud sponsors of this years #WorldDiabetesDay celebrations are here with a message for you all 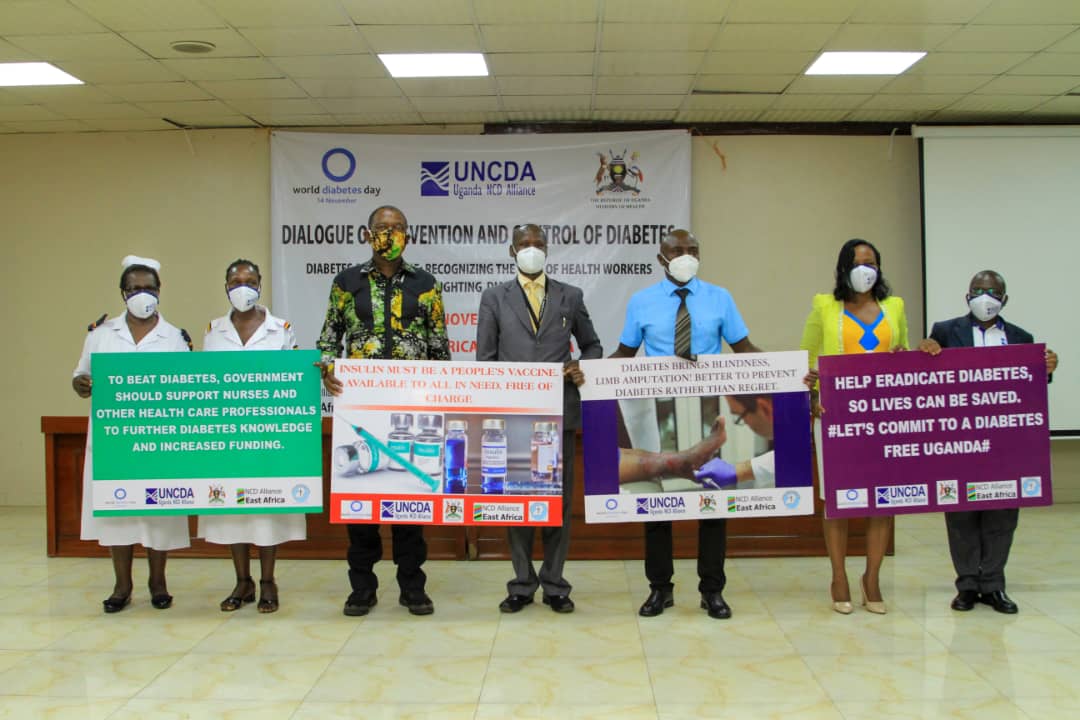 Uganda Diabetes Association (UDA) is a non-governmental, not for profit organization that cares for, unites and advocates for people affected by or at risk of diabetes and their families in Uganda.

UDA was founded by Professor M.A Otim in 1982 and was inaugurated in 1983 by Late Vice President Paul Muwanga.

From diet and exercise to treatment and care, there are tons of practical things you can do every day to make your life easier. Here are just a few.

Feel Free to reach us by clicking on the button below